Ohhh Brisbane. Brisbane will always form a pleasant place in my heart because I did meet the most amazing Australian man whilst I was there. Falling momentarily in love travelling is hard, and of course you may meet people who are fun, but someone you could actually see yourself being with despite living other sides of the world? Now that is a small chance. Of course being a young slightly naive crazy British 18 year old travelling with my best friend who was exactly the same, meant we met people who would buy us drinks, meals, and even bets in a casino (I then won the money and he gave me my earnings?!). Crazy moments that seem like another dream- and actually creepy and sexist now that I think about it, but it is forgotten when you meet someone you gel with. Writing this post years later (and in fact I have met up with that man and nothing had changed, only our age), means that I forget small moments that would have been perfect to put in at the time (a key lesson I have learnt from blogging), but despite finding heart throbs in Brisbane, there is actually things to do here!

Brisbane is a port side city with much more to offer than Perth, Cairns and Darwin, due to its ever growing cultural and art scene. More and more artists come from small towns or neighbouring Byron Bay to get their art work out there and noticed by a wider reception of people. Dance competitions are frequent, and with the large number of schools and colleges, the city feels young and bushy eyed. Not only is the city more aesthetically pleasing to the eye, but Brisbane has more of a cosmopolitan air to the place, with funky districts with edgy cafes and upmarket bars and waterside restaurants. Brisbane is used by many as a place of rest in between Cairns and the many popular destinations of surfers paradise and the gold coast, but it should be seen as much more than that, an inter cultural city which has much to offer.

Our time in Brisbane was spent mostly exploring the ins and outs of the city at day and at night. I would recommend having a look at the Botanic Gardens, either to take a stroll or nap in some shade, although we did find some scary looking lizards wandering around happily on their own (and we’re not talking standard geckos but the sort of lizard that England would count as something they would put in a zoo- but I guess that’s just Australia) which made us terrified of even thinking of having a nap in the gardens. 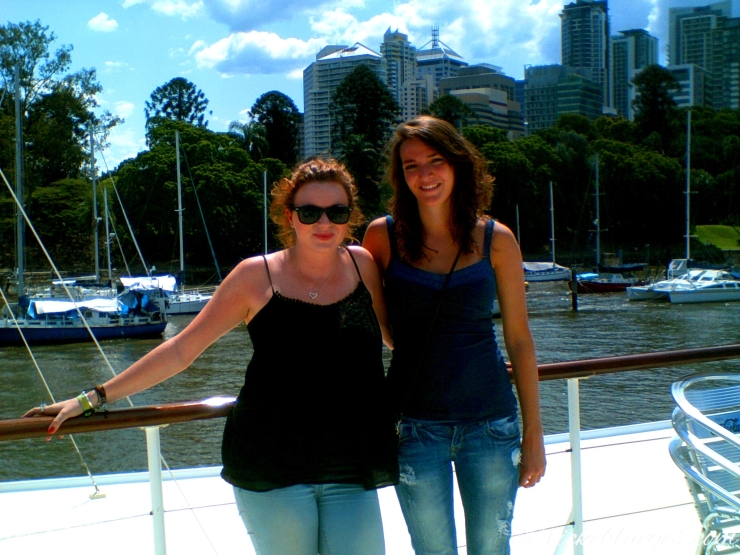 We also spent a day on a boat cruise from River Street Pier which gave us a fantastic opportunity to see the city as a whole and gaze at the never ending horizon of skyscrapers that keep this city bustling and churning out money for the various industries. I also recommend taking a bus through the valley to the Mt Cootha lookout, where you can see Brisbane from a far in the rolling hills of the surrounding countryside, both locations offer different views of the city skyline.

What I would really recommend is if you are in Brisbane, to take a day trip to Moreton Island. Moreton Island, being the third largest sand bank in the world and a national park, is a stunning island filled with stretches of white sand beaches juxtaposed with a thriving abundance of greenery that can only be explored by four by four, as well as the vast depths of the ocean where you snorkel through skeletal dive wrecks filled with large shoals of fish. The island is the nicest island in Australia, and should be on everyone’s destination list.  It is as if you are in Borneo, where jungle merges with sandy beaches, and there are only a few islands that are so natural and incredibly unique. Being a fraction of the price of Fraser Island, Moreton Island is a worthwhile trip as you still see the same level of beauty one will find on Fraser Island.

We were also told again and again, to take a trip around the Whit Sundays because of their beauty and splendour. However, we met people who went on the trip and unfortunately it rained the whole time, or they didn’t agree with people on the boat, which meant they didn’t enjoy themselves. If I had the money, I would have loved the opportunity although I must admit, I did not lose sleep over not going to the Whit Sundays as you can swim, snorkel and get drunk in many other beautiful areas of the world.

We stayed in Tinbilly Nomad’s Hostel during our stay in Brisbane, although a nice hostel in a good location with a standard kitchen and living room, the rooms and beds were tiny and because of the bar downstairs- they didn’t like the idea of us bringing in our own alcohol. I would recommend Chill hostel, where our friends stayed, they had a much bigger kitchen and a balcony at the top of the hostel which was much more sociable. 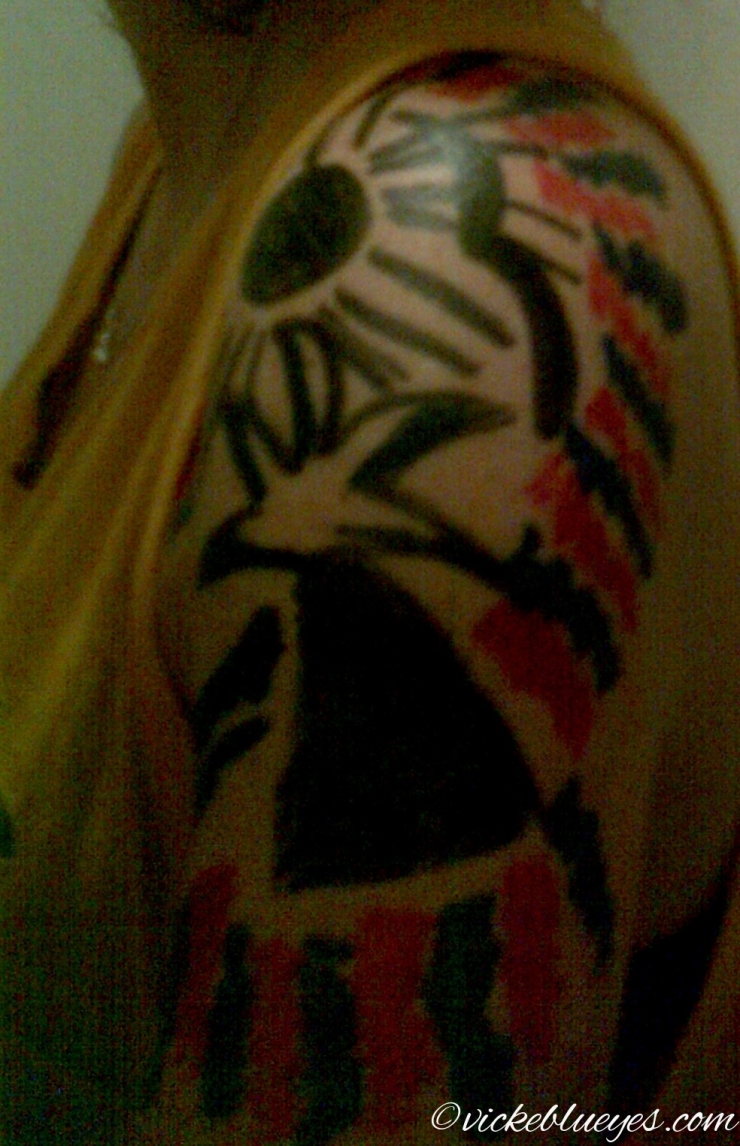 We spent a few nights at Down Under, a standard backpacker bar with more dance competitions, Limbo, Hawaiian night and a ladies night where guys could dress up as girls once again to get free drinks! We also headed to a few Irish Bars, The Vic, and Exchange Hotel which I would recommend. And the first time I went to a casino was in Brisbane- so Brisbane for that, you know will always hold a special place in my heart. We also spent a night in the “Valley” the main area for clubs and bars, these were a bit more upper class and expensive ranging from a variety of different styles of clubs, although fun to visit on a night out, it is quite a journey to visit the city centre and the relaxing man made lagoon.