An article I wrote for The News Hub creating a list of the best parties in the world! Looking on my bucket list, you can see most of them make my list too. Beats an ordinary night out doesn’t it?

At the hottest month of the year, the people of Rio join together to step up the heat and get crazy. Known for being a global phenomenon, two million people flock to the streets every day of this four day extravaganza and get loose, dressed in bejewelled costumes and beaming smiles.

As early as the end of May/beginning of June, the long standing “White Isle” opens its night club doors once again, for another jam packed season filled with illicit behaviour and wild nights out. For years, the island of Ibiza has maintained this raucous reputation and nothing has changed. Super star DJs flock from all corners of the globe to spin the decks at one of the most reputable clubs in the music industry, and all play to impress.

Expect: Big names, long nights and bumping into someone you know here.

New Year’s Eve is a fantastic way to celebrate the end of a long and stressful year, by blowing off some steam in your choice of one of the cities that do it best. Whether you’re wrapped up in thick layers and warming yourself up with a brandy; or tanning yourself in the sunshine, for both, expect spectacular firework shows and a shared mood of excitement and hope towards the new year with fellow party goers. 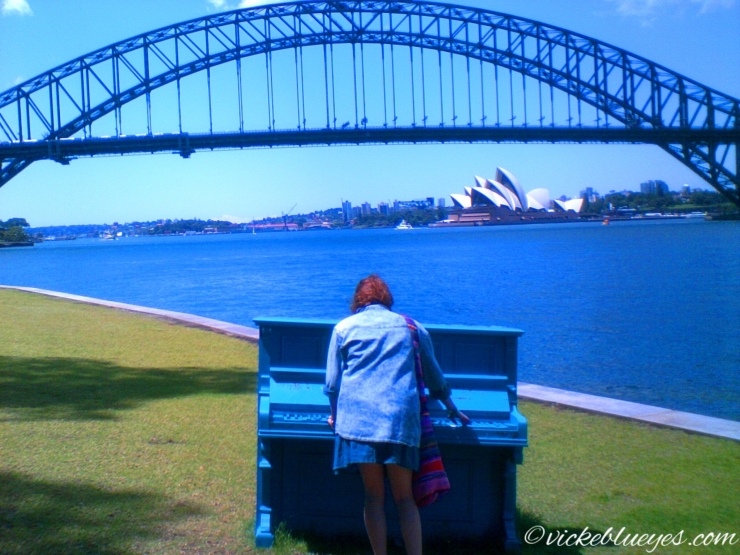 The festival that reigns supreme over all others. Can’t imagine what thousands of people would do in the middle of the Nevada desert supporting and fending for themselves whilst celebrating art; music, self-expression and themed camps such as “Scar Bar” and “7 Sins”? Head here yourself to find out.

Expect: Crazy outfits, eccentric people, and a sense of community.

Known as the biggest festival in the UK, Glastonbury is an explosion of art, creativity and music. The size of a small town, this festival encompasses the countryside and transforms the landscape into a haven of music stages and individual interactive entertainment venues. Make sure you bring a massive flag or sign for your tent, losing yours would be a real problem.

Expect: Losing your friends, belongings and tent at some point.

Both completely different types of parties, I found it hard to choose between one to put on this prized list. Songkran is a celebration of the Buddhist and Hindu New Year, where locals throw water on one another as a way to cleanse sins and push bad luck away. Whilst the Full Moon Party set in Koh Phangan, is a night of sin shared with thousands of people on a sandy beach under a starlit sky.

Expect: UV Paint, buckets and lads on tour with the Full Moon Party. Or with Songkran: cheeky children, water pistols and friendly locals.

Oktoberfest is the world’s largest beer festival and travelling fun fair. If a massive fan of potent lager or traditional Stein sized glasses, then a visit here is a must. A busy and popular event, you will find yourself brushing up your German speaking skills when rubbing shoulders with locals and dining on local delicacies.

The biggest and best food festival held in the Valencian town of Bunol, where participants cover each other in tomatoes. Why? Well, why not? Definitely a story to tell the grandkids, be prepared for the unexpected, things can get a little messy.

Expect: You to look, smell and taste like tomatoes.

A “Mud Experience Land” is what one would call this festival in Korea. Filled with mud slides, mud pools and mud skiing, this festival is unlike any other. Dancing to live music on the beach covered in mud is definitely an enthralling and freeing experience.
Expect: Lots of pictures wanted with you, mud (well obviously), and fresh feeling skin afterwards.