Being an avid fan of theatre and studying drama from GCSE level all the way up to University, I was urged and enthused to see drama, in all its various forms. This meant I had seen many classical texts come to life, experimental theatre, and numerous fellow student plays. I love seeing theatre, whether a traditional naturalistic play, an immersive performance that makes you think or even a piece of theatre that is unexplainable. All interest, entertain and educate me- although some performances I have seen have really been strange to say the least! In this list I choose my favourite top ten performances.

The most powerful and terrifying piece of theatre I have ever seen, this adaptation of the novel by Susan Hill is brought to life at Fortune Theatre. Firstly, the text is powerful and filled with tense scenes and emotive twist and turns that terrifies the reader; however the stage adaptation creates the performance to be even more eerie and spellbinding. With the use of minimal staging, viewers are transported into the action themselves, and with just two actors, the actors multi role, dipping in and out of various characters with the use of accents and body language, which makes the minimal changes within the text and performance even more dramatic. An incredible performance highlighted through the storytelling by the actors and the adaptation choices made by the stage director. 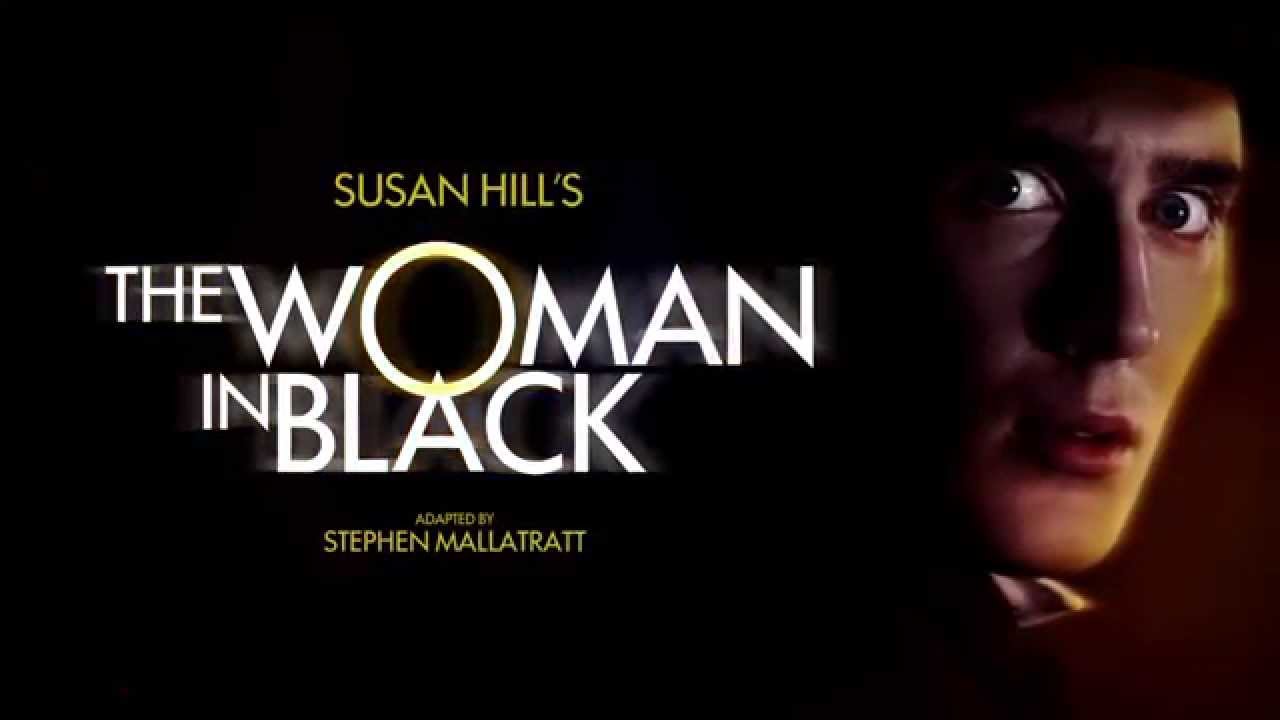 This Theatre Company came to my school as a Theatre in Education group, where they use drama as a medium to educate others on a certain topic or theme. This was the first time I was introduced to Applied Theatre in one of its forms and boy did I love it. In fact this was the very performance that inspired me to explore Applied Theatre more, further taking it at University, gaining experience as a workshop facilitator and becoming a professional workshop facilitator, which I am this present day.  It highlighted to me, that drama is a powerful tool and can be used for other reasons, rather than just to entertain. This performance uses the elements of physical and verbatim theatre to highlight the atrocities behind sex trafficking. The use of props and repeated actions, as well all actors in the piece performing en masse rather than having individual characters, created this performance to be even more of an emotional journey for those who viewed it.

Whatever performance that the National Theatre runs, it’s normally a good one. But this performance is extraordinary.  Combining puppetry from the South Africa Handspring Puppet Company with a moving narrative about a young boy and his horse during World War One, the performance is a physically challenging piece and an emotionally moving one.  Using the traditional text of War Horse by Micheal Morpurgo as a platform for performance theatre, War horse is staged with the use of life size puppet horses. This is done by actors using the element of physical theatre to realistically imitate every part of the horse, even using their own body language and orchestrating sounds. The stage is minimal with just the use of a few props to illustrate scene changes, and the element of song is used as an emotional motif as well as a way to change scenes smoothly and effectively. The performance is stunning and one to make you cry (guilty!) 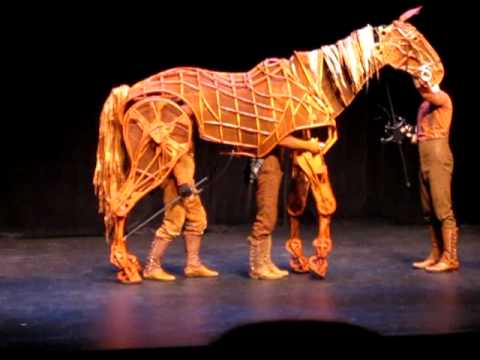 I am a big fan of Shakespeare, I love the imaginative characters and plots he came up with, the hidden motifs and themes, as well as the beautiful yet complex language that rhymes off your tongue. It is no surprise that my favourite play, A Midsummer Night’s Dream has made it onto this list. There is something magical about seeing one of your favourite plays in action, but what made this performance even more magical was the setting where it was performed, the Open Air Theatre in Regent’s Park. Showing on a summer evening, the use of natural scenery and rolling hills really made the play come to life, and the magic element even more real. The theatre was in the shape of the round so actors used all different exits and entrances, placing the audience in the action themselves, as if seeing the performance by accident, a mere coincidence that we were able to see the happenings of fairies one evening in the woods ourselves- which makes it all a little bit more mystical and memorable.

This play shook me to my very core. I wasn’t expecting it to affect me in such a way, just a recommendation from our drama lecturers to highlight how complex mental health is. The performance is a site specific theatre, where viewers were welcomed into the person’s bedroom and to sit on the floor whilst he blankly told us the story. This piece of theatre was immersive, symbolist,  and documentary told in a naturalistic style, where were told the story of someone who suffered from severe mental health and had problems with the police because of it, using factual information such as visitor records, birth certificates and so on, showed onto a projector. The piece broke the boundaries of traditional theatre and what to expect. It was dark, deep, and most importantly, true.

I am not really a fan of musicals, I get frustrated with musical theatre performances (why don’t they just say it rather than sing it?) although, if there are a number of good well known songs, I don’t’ have a problem with it- hence why this musical Beautiful has made it onto my list. Watching it on Broadway in New York, I was blown away by the performance that combined Carol King’s personal narrative with so many fantastic songs, quick scene changes, and detailed staging which highlighted each era of the performance so well. Forget blue wigs and over acting, this performance managed to show Carole King’s life with intrinsic emotional attention to detail as well as show stopping performances of wonderful classics- a genuine fantastic performance. 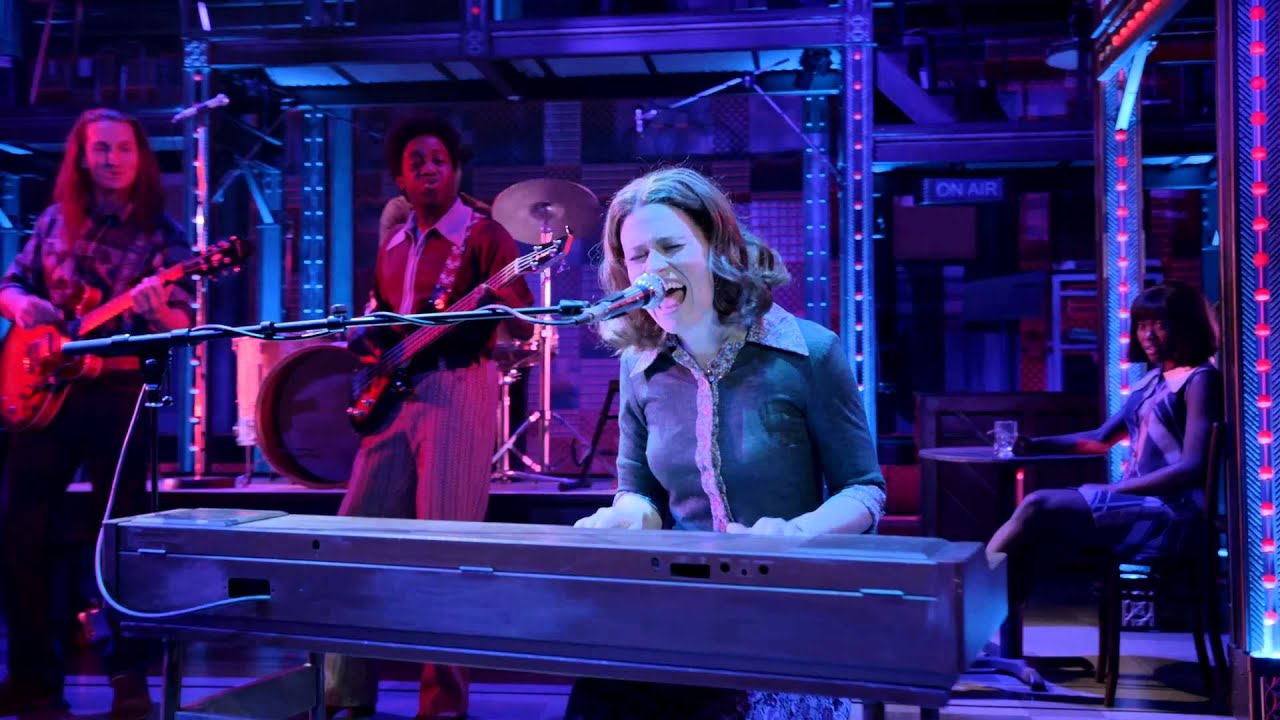 Another wonderful place to see any Shakespeare performance is in the very birthplace of Shakespeare, Stratford Upon Avon. I had the luck and fortune to see Hamlet at the Royal Shakespeare Theatre. The performance was set in a thrust staging, which was perfect for the numerous monologues which many of the characters have, working as an effective place to talk aloud, as well as connect with the audience. Only essential staging was used which was lavish and suited the performance style well.  The main reason why this performance really stood out to me, was the actor who played Hamlet, David Tenant- he understood and played the character wonderfully.

Another unexpected musical that I loved. Maybe it was because I was overwhelmed by the swearing in it, or the heart warming plot which intermingled with dance sequences, catchy songs or maybe it was  the revolving stage that wowed me. Either way, this story of a young boy wanting to be a ballet dancer in the North of England and being faced with social class struggles and stereotypical  gender roles is not only a delight to watch, but also an enjoyable narrative to get lost in. 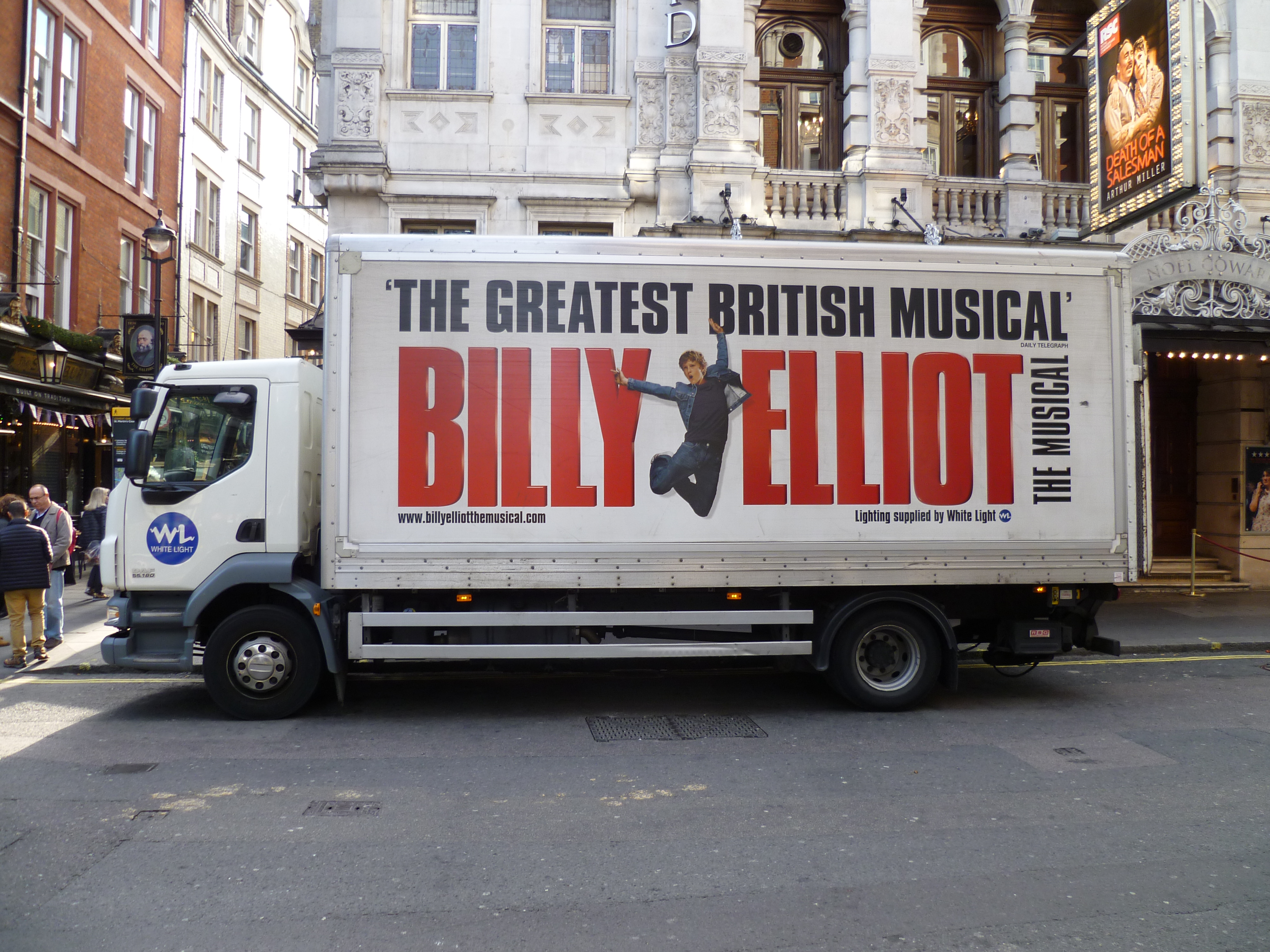 Dawn French, otherwise known as “the Vicar of Dibley” lays her heart out for all to examine in this autobiographical piece of documentary theatre. Forever the comedian, Dawn French tells her personal story and narrative through different chapters of her life, fragmenting areas and states of mind she had at the time. The result? A truthful account of what it’s like to be an overweight woman working in the media industry. Her frank manner of speaking and comedic overacting of certain memories highlights to the audience how hilarious- and sometimes hard, her life has been. Dawn uses audio, video clips and photographic material to drive her performance. It is a wonderful and inspiring account of the difficulties a woman can face in the media industry.

This performance is purely a physical piece of theatre, no acting or speech is included, unlike a traditional piece of theatre. Stomp is a musical concoction of sounds and movement created by a troupe using elements of dance and percussion with ordinary items like kitchen sinks, hose pipes and bin lids. The end result is a fantastic hybrid of sounds that continually interest and stupefy the viewer, its a wonderful perspective on the use of ordinary items and traditional theatre.

All pictures used are copyright to YouTube.com and Wikipedia