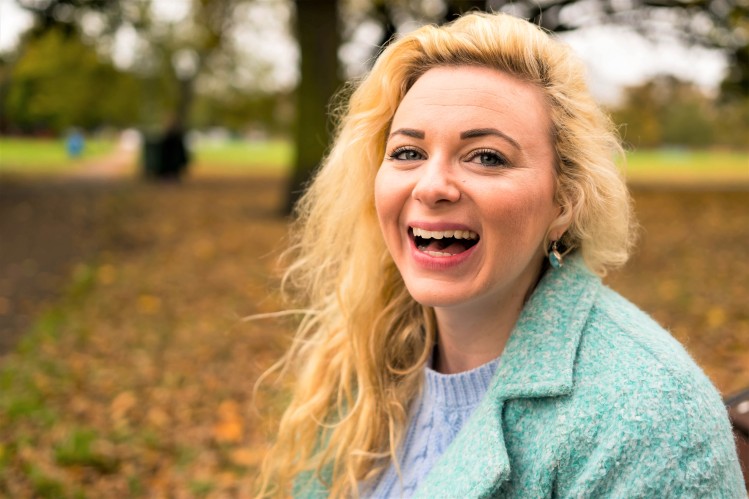 Vicky stems from a creative arts background rooted in performance, however during her time at the University of Manchester, she recognised the potential in creative arts and theatre as a tool to encourage change, empower participants and inspire creativity. Since her time at University, she has furthered her passion for Applied Theatre in a number of settings with various participants, focusing on theme or issue based work, visual and creative storytelling workshops, introductory talks on radio or basic drama skill workshops. She believes in treating all participants with mutual respect and priorities a participant led approach to her workshops and talks.

Highlights of her career in the arts include; performing at the UEFA Championship final as a dancer at Wembley in 2011, dancing in a flash mob for the Royal Ballet, facilitating introductory radio workshops on behalf of Eagle Radio and facilitating creative workshops in prison.

Workshop themes that Vicky can deliver for you or your client: