Vicky’s love for writing has developed ever since she was a young child, thrilled at the prospect of creating a narrative which could whisk a reader away, and transform their very being. Studying Drama and English Literature at the University of Manchester, Vicky’s knowledge and ardour for texts expanded as her reading lists began to grow. Delving into play texts and classic literary texts, Vicky began to write short stories of her own and plays within her modules at University. During her time there, she began to immerse herself in the student paper, developing a passion for journalism, sourcing and researching human stories, aiming to provide a voice for the voiceless and to engage, educate and inform others on a number of topics. Her interests are: humanitarian values, world affairs, travel, adventure, extreme sports, arts, culture, human relationships, women’s rights, music and the justice system.

Highlights include; writing a piece on alcoholism in lockdown for BBC News, writing about her lock down experience for The Metro, moving house four times for Refinery29, her opinion on smoking for The Independent, interviewing musician Jorrel on using music as a catharsis after suffering from domestic abuse for Public Pressure and writing a personal reflection piece for Thought Catalog. 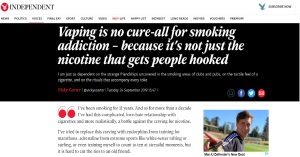 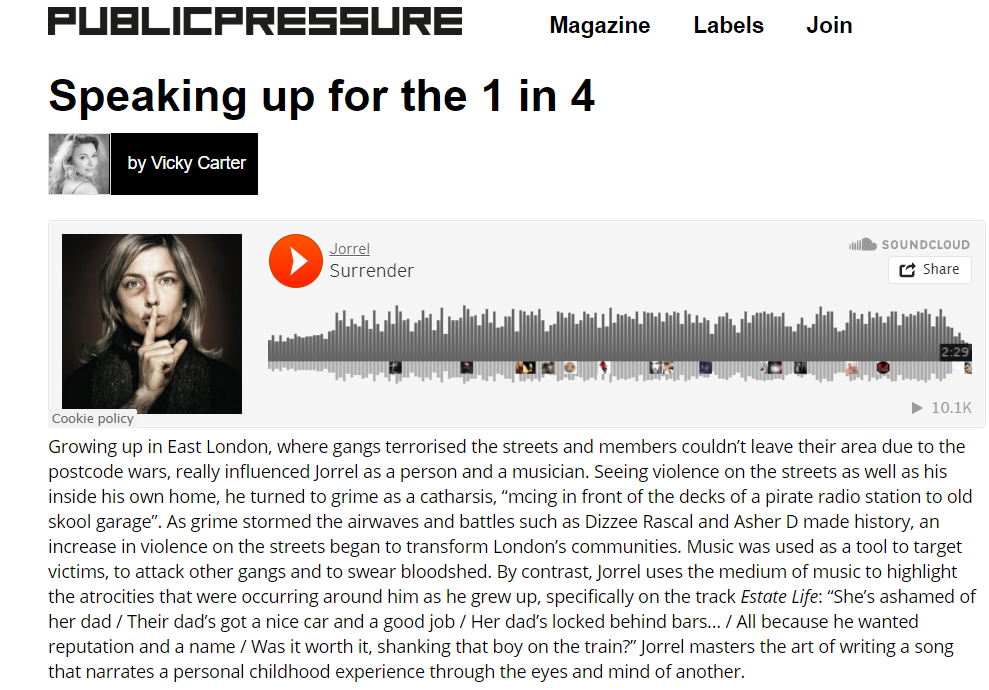 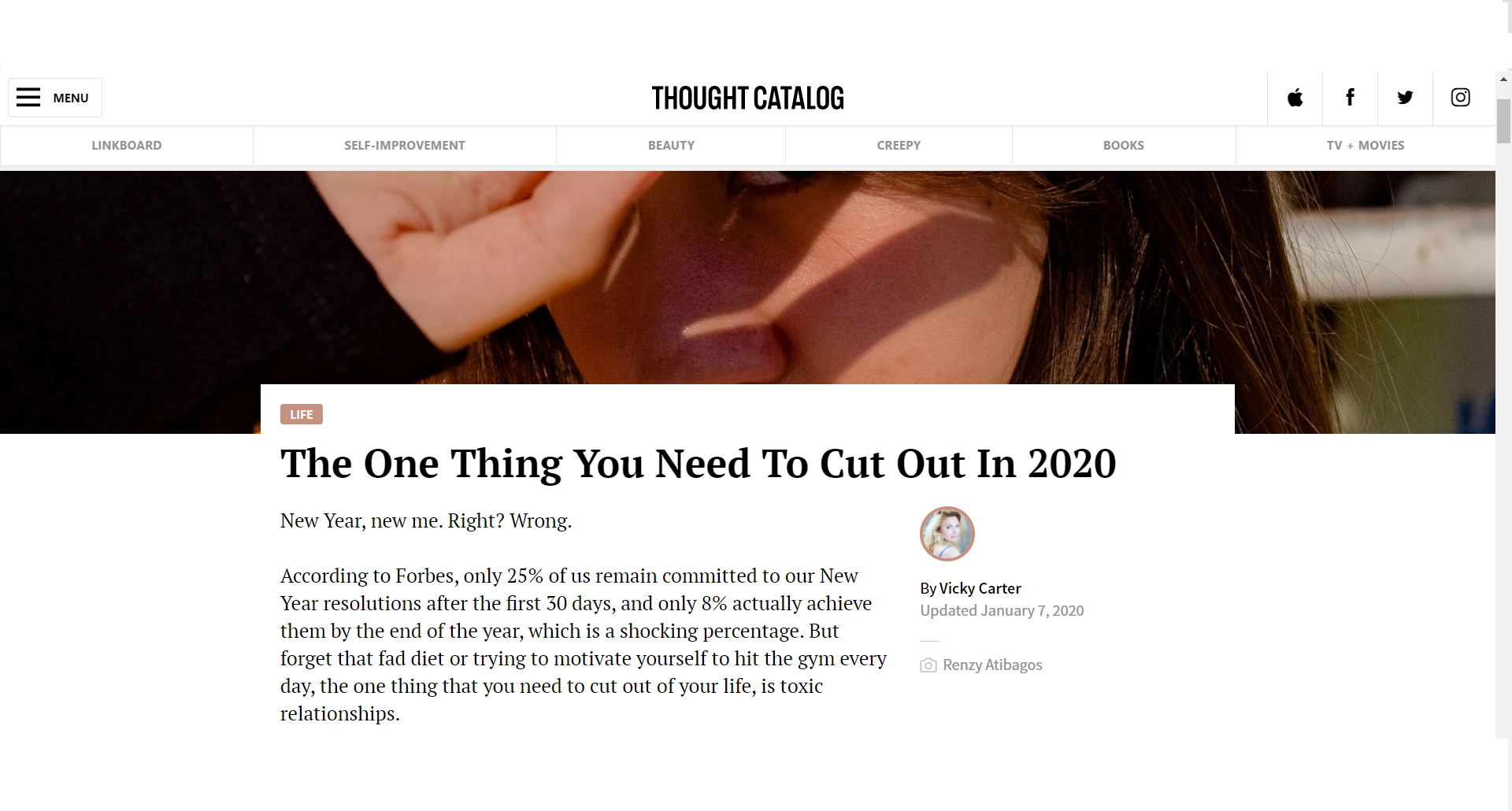